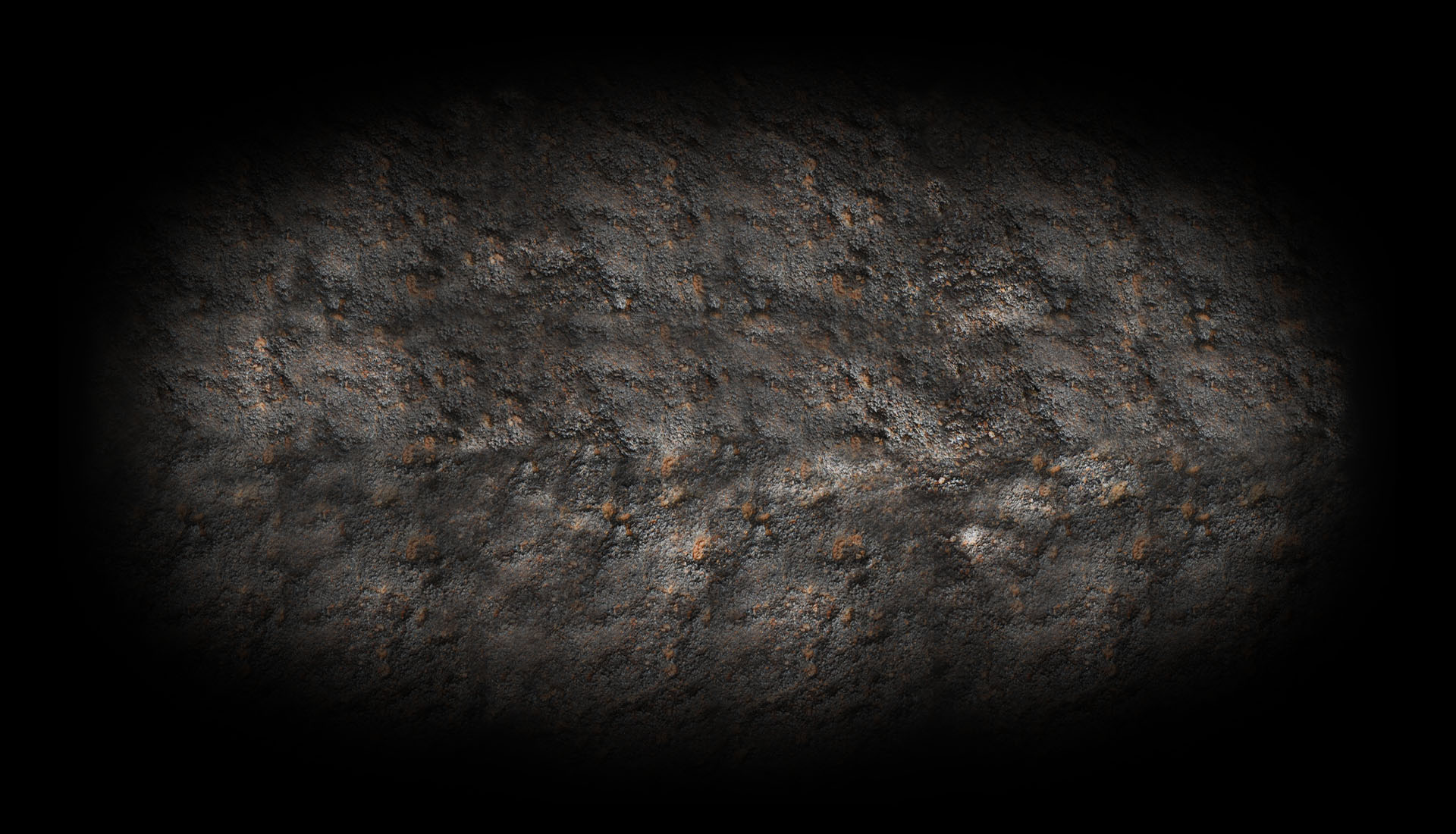 SO, WHO DO WE THINK WE ARE?

Well, let me put it this way – for better or for worse, in sickness or in health, I sold my soul to rock‘n’ roll… and lost the receipt!

Yep, there can be no talk of turning back now, and to be perfectly honest, the more time has flown, the more the mullet has taken on a salt & pepper hue and the paint-on jeans abandoned in favour of an elastic waist and expandable gusset, the more we’ve come to embrace the music we loved in our youth….

As a child Of The ’70s – in the sense that this was the decade in which one had a first sip of alcohol, tuned into far-off radio stations under the bedclothes and realised that girls are a mystery as infinite as the universe – it was bands like Deep Purple, Black Sabbath, Led Zeppelin, Kiss, et al that provided the welcome antidote to a life of logarithms & Latin, of dodgy discos & novelty chart hits (though I had, and still have, as major soft-spot for ‘Ernie’).

There was something incredibly comforting about being able to retreat to your room with a set of armour-plated headphones and a freshly purchased slab of sweet-smellin’ vinyl (sometimes housed in a gatefold sleeve complete with embossed logo, lyrics and a crowd shot straddling the fold), and using this legal ‘high’ as a way of shutting out the woes of the world… and the fact that your tea might be on the table downstairs.

Many a time, mother was forced to climb the wooden hill to the bedroom in the eaves to knock loudly on the door, thoughtlessly interrupting the guitar or drum solo being delivered to a sold-out Hammersmith Odeon, as the dry ice billowed around my slippered feet and the girls in the front row screamed out my name, driven mad by the moment…

IT’S A ‘few’ years later now, it’s true, but as one sits here writing these words of welcome on a piece of new-fangled technology called (I’m told) the personal computer, the Anniversary Edition of Deep Purple’s ‘Fireball’ is blasting out of the speakers, and I’m still listening out for that sharp knock on the door as I wield a pair of trusty rulers (one wood, one plastic) in time with ‘The Mule’, ably exhibiting just how much more dynamic the rhythmic backbone could have been if only Ian Paice had listened to my advice. Drummers, eh?!

What I’m trying to say, I guess, is that – in a musical sense, at least – I’m still very much the person I was. Certainly, at no point over the past 30 years has my stomach split asunder alien-style and a small denim‘n’leather-clad creature emerged, only to scuttle swiftly into the undergrowth, playing air guitar and squealing Saxon lyrics as loud and as proud as its small lungs would allow. Nossir! The rock‘n’roll beast remains firmly trapped inside like so much rampant wind.

I am delighted to confirm that, since leaving the world of full-time education, I’ve largely managed to avoid getting a ‘proper’ job in the sense of wearing a suit or doing nine-to-five in strictly ordered surrounds; I say largely, because, if truth be told, I did put in a brief spell at the Water Board (hence the hosepipe he took to wearing down my spandex…

However, this, I’m pleased to report, was a minor diversion, a brief left turn on a red light – to quote Ricky Medlocke – on the HTH (Highway To Hell). For the most part, I’ve managed to keep wolf & door safely apart by doing the thing I truly love i.e. arguing about rock music – initially over a pint, but now (as the years have advanced) over a decaffe soya latte & a mango Frappuccino, with a doorstep of spotted dick & custard on the side.

SINCE THE late ’70s/early ’80s, I have consistently trod the grapes of rock – first as journalist (on such specialist titles as Melody Maker, Sounds, Kerrang! etc.) and later as a record company A&R man, working with such high-profile artists as AC/DC, Pantera, Dream Theater, Bad Company & Yes. Indeed, whilst working at the Atco label in New York – I initially worked with The Wildhearts, before tossing the baton in another direction, an act equivalent to placing me in charge of a juggernaut with no apparent brakes and a driver with no intention of using them anyway.